Xerotigana- A Christmas sweet from Crete

Christmas is celebrated in many different ways depending on where you are. Traditions vary, as do food and types of celebrations. Greek tradition wants sweetness to be spread at Christmas time! Every Greek home, over the Christmas season, smells of cinnamon, clove, honey, rosewater, and orange as Greeks bake their Christmas sweets.

In Crete, Christmas means crispy, crunchy, syrupy, “ξεροτήγανα-Xerotigana” literally meaning ‘dry fries’, sprinkled with walnuts, sesame seeds, and cinnamon. One of the most popular sweets on the island which we create not only at Christmas but at many other important moments in life, such as weddings, engagements, baptisms, etc

The dough needs simple ingredients, but the art is in “folding the strips” and there are many “techniques” and even more shapes, some easier and others more difficult that require skill and experience.

Read the recipe below and try it out! 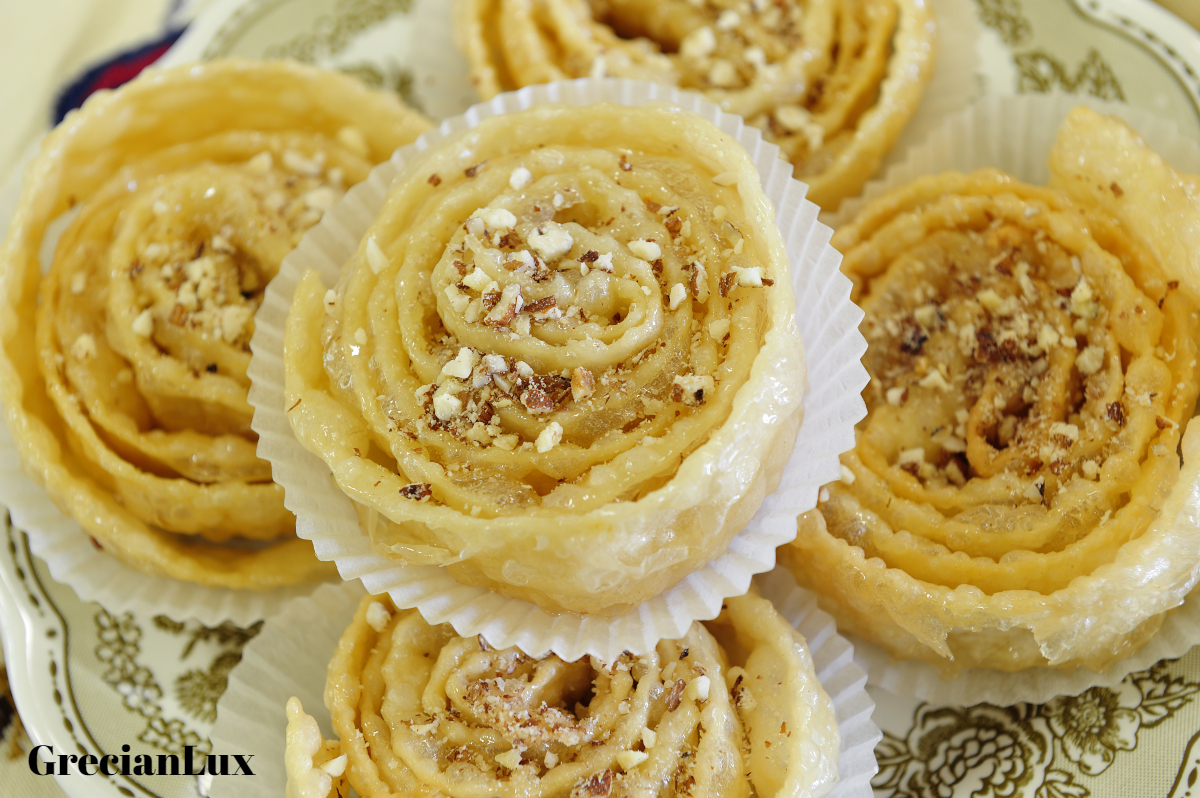 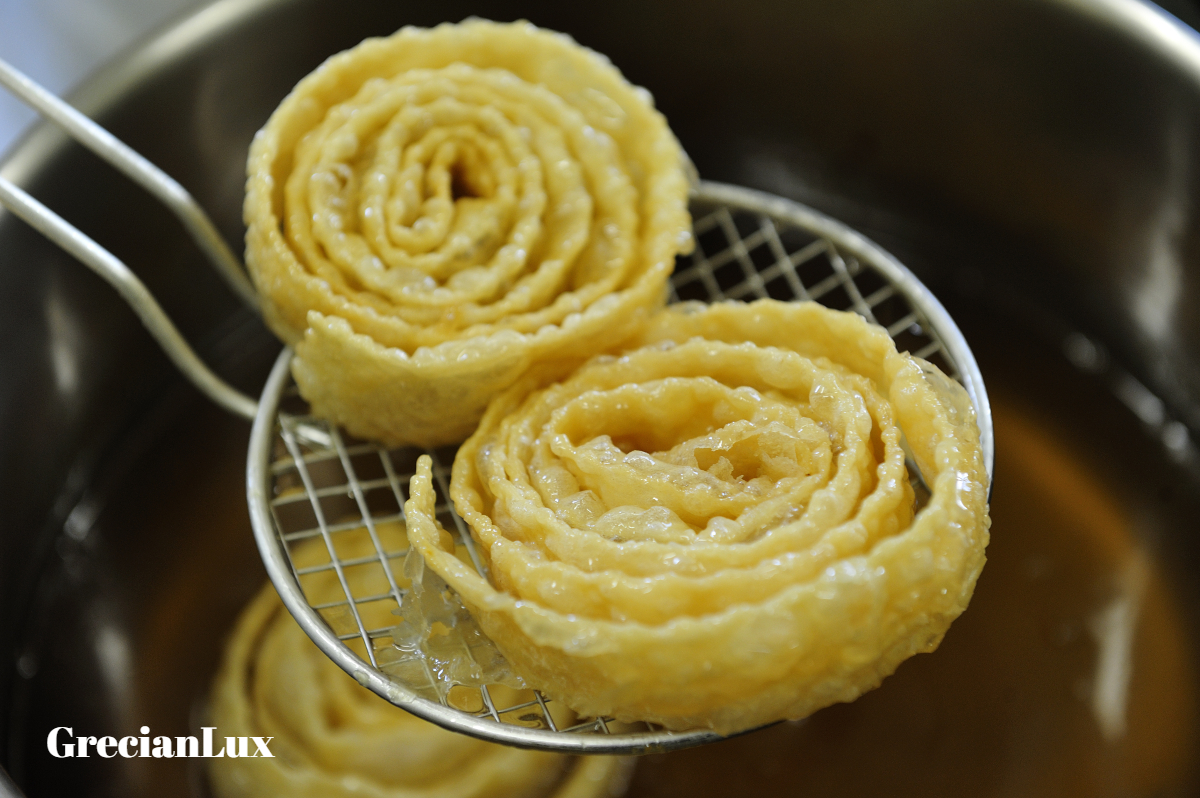 *Tsikoudia, also often called raki in the eastern part of Crete, is an alcoholic beverage, a fragrant, grape-based pomace brandy of Cretan origin that contains 40% to 65% alcohol by volume. Tsikoudia is made by distilling of pomace, what remains of grapes pressed in winemaking. The pomace ferments for about six weeks in a tightly-sealed barrel and is then distilled.