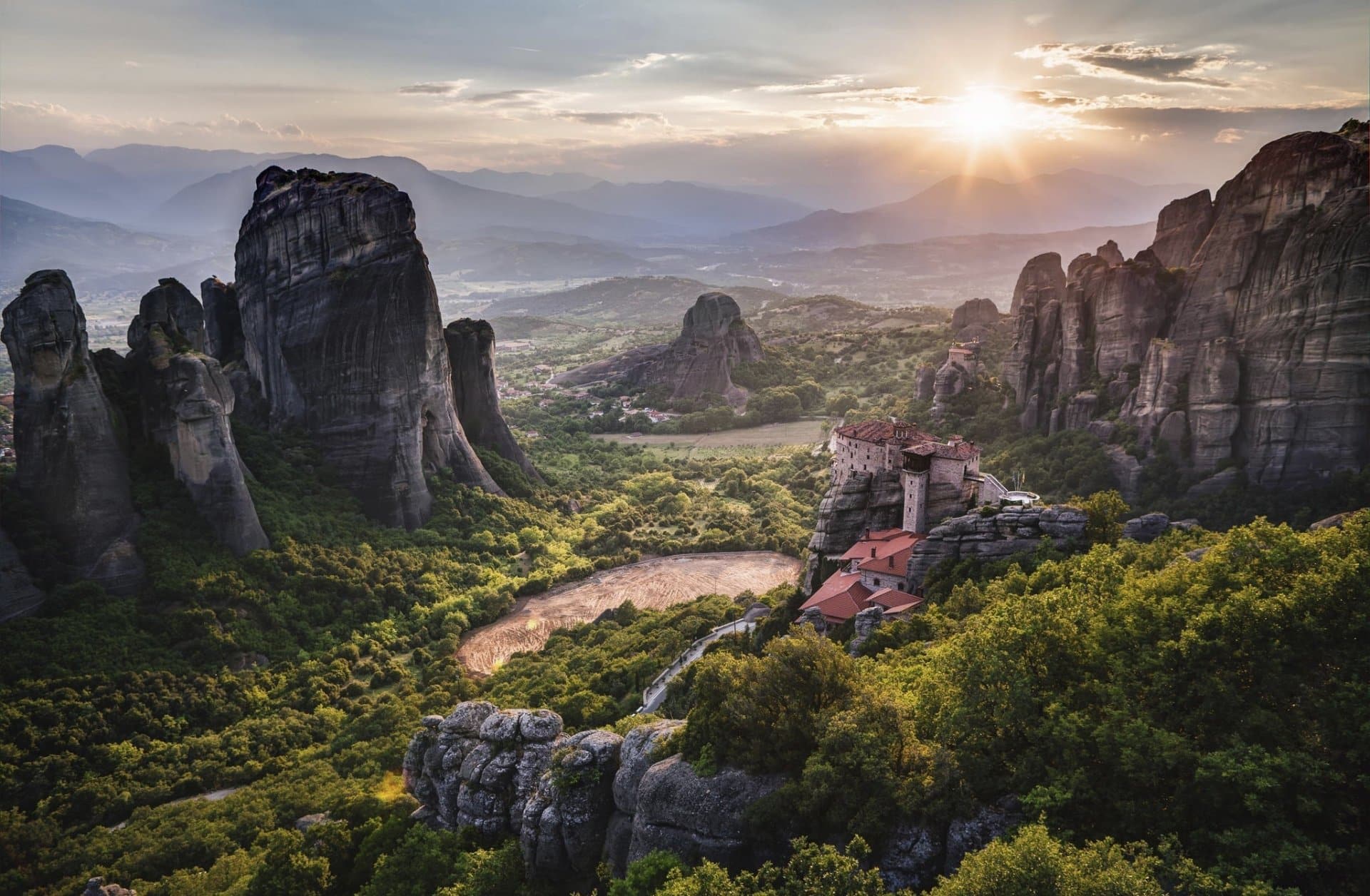 Thessaly Region, home of the Gods

Thessaly lies in the middle of Greece and occupies 11% of the total area of the territory. It is the largest cultivable plain of the Greek land. It consists of four regions: Larissa, Magnesia, Trikala, and Karditsa. All these areas are worth visiting as they host historical monuments, traditional settlements, and religious centers.

Among the countless “Must See” we have picked our favorite ones which we believe you will also adore!

Meteora is the second most important religious attraction after Mount Athos in Greece and a place of astonishing beauty. Imagine high sandstone rocks, topped with monasteries, in an eye-catching geological landscape, and with Kalambaka sprawling in the northwestern part of the Thessalian plain. Meteora is truly one of the most impressive sites not only in Greece but globally and as so justifies being on the UNESCO World Heritage List. 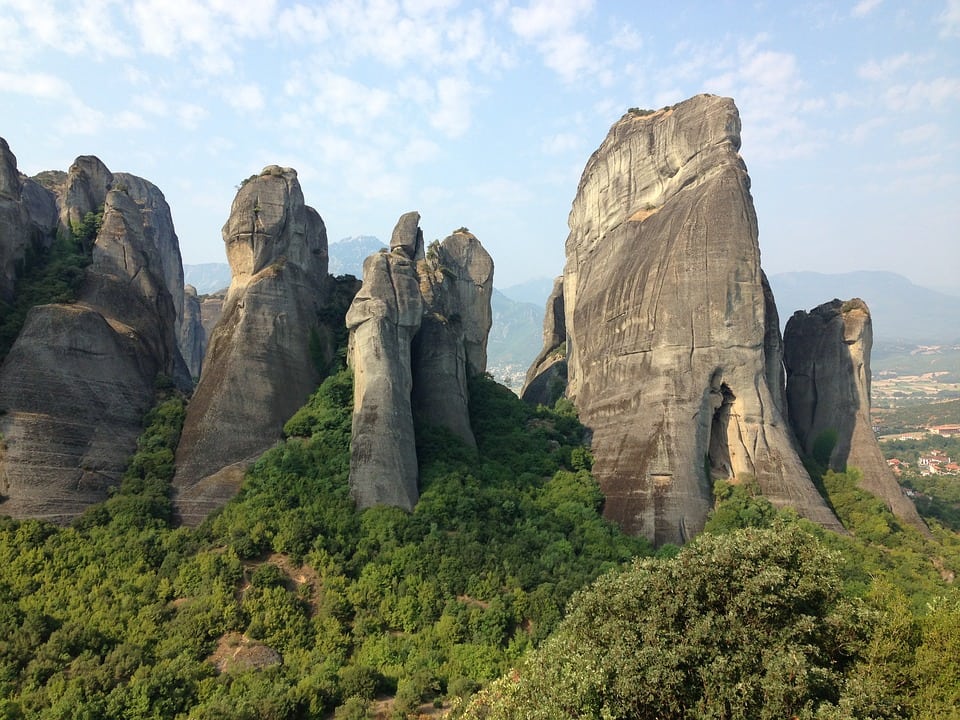 If you are a nature lover then head to Pelion, which is the favorite resort of the Olympian gods and the place where the Greek mythological creature Centaurs (a creature with a human upper torso and animal (horse) at the bottom) used to live. With its traditional villages and snow-covered mountain peaks, its famous local cousin but also its vibrant nightlife, this will be a journey, of myths, legends, history and cultural traditions in one package. 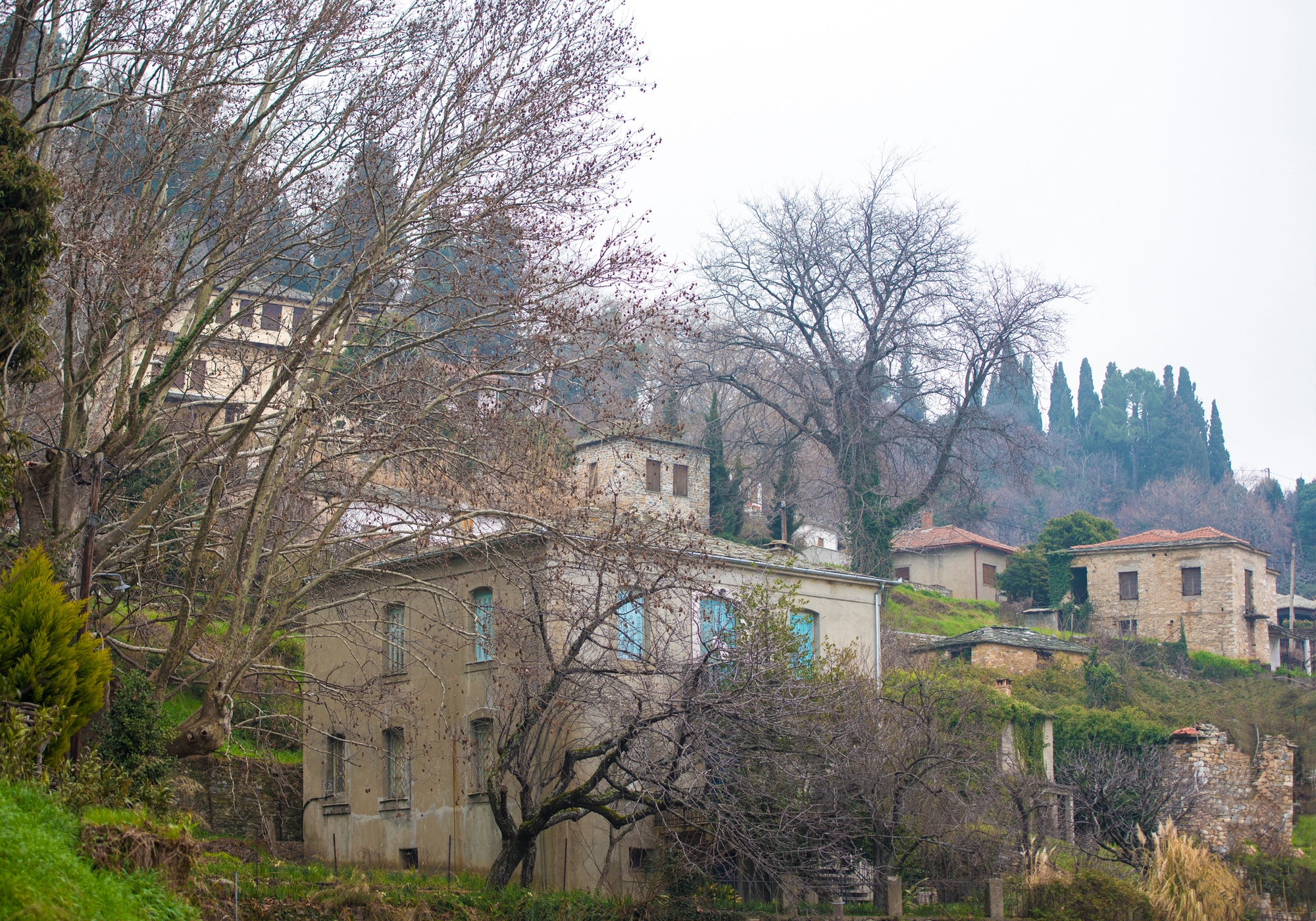 Sporades islands are in the same geographical region with lush green scenery, unique beaches, clear blue waters and a marine park that protects endangered marine species. The Sporades are in the northwest Aegean Sea. Four of them – Alonnisos, Skiathos, Skyros and Skopelos, where Mamma Mia! was filmed  – are inhabited. 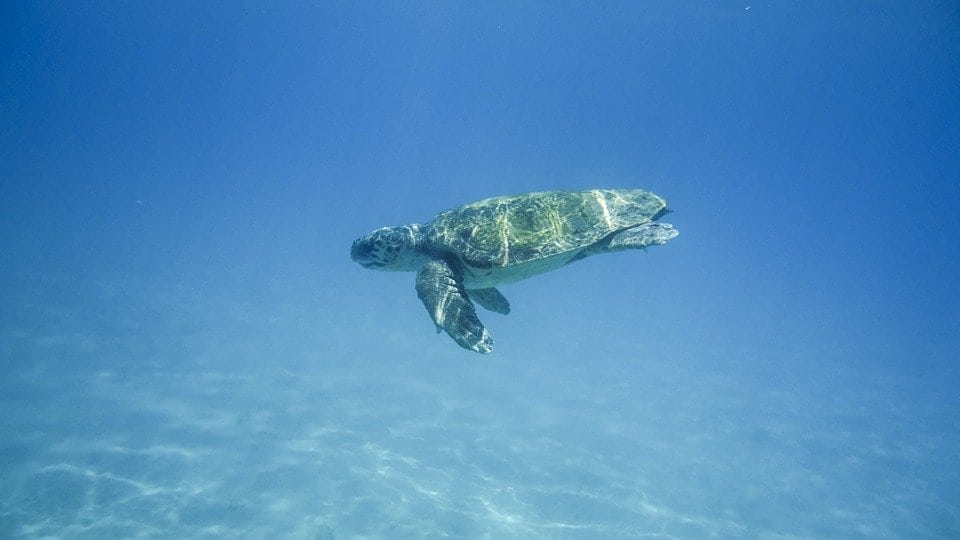 Elati and Pertouli are an ideal destination throughout the year, set among the South Pindos mountain range, in timeless beauty with forests, canyons and rushing rivers, topped by Mount Koziakas. 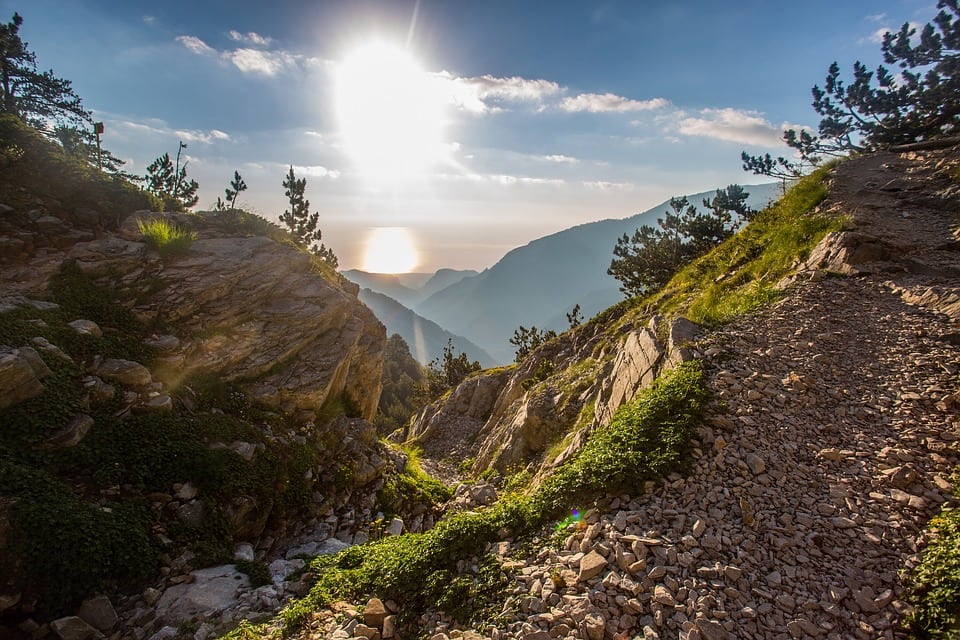 Lake Plastiras and Smokovo baths (springs with healing waters for respiratory diseases) are in the prefecture of Karditsa and attract the interest of visitors in the area. 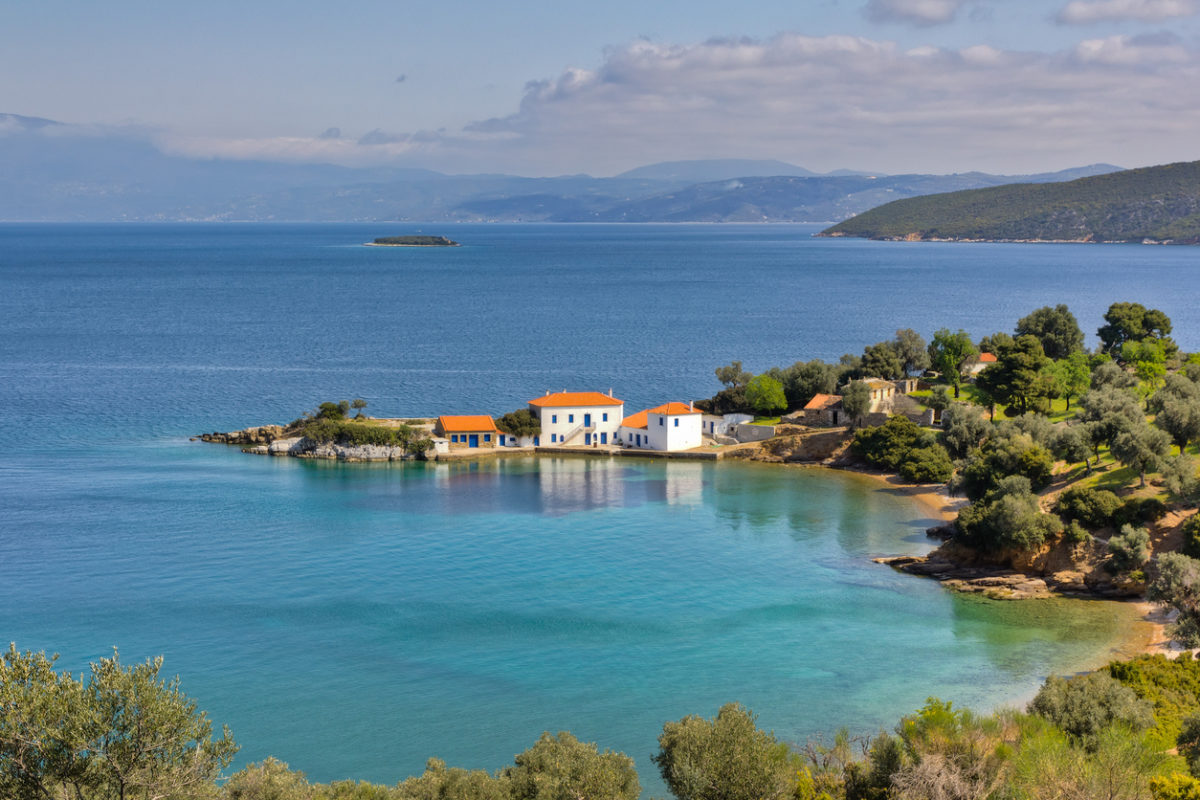