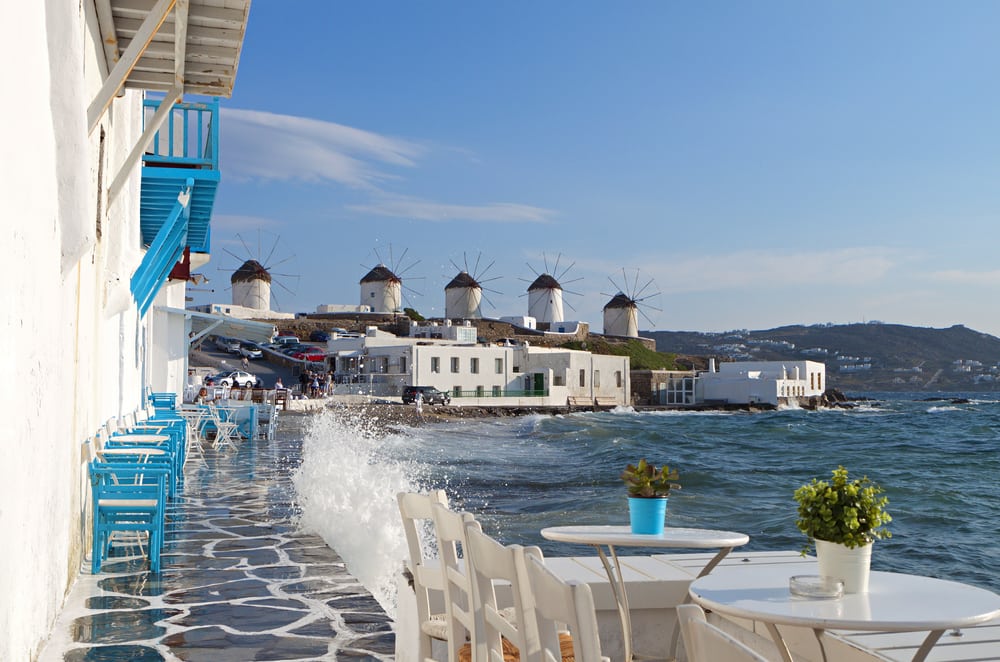 The Aegean Islands, diamonds in the sea

Greece has an extremely large number of islands, with estimates ranging from somewhere around 1,200 to 6,000. The number of inhabited islands is variously cited as between 166 and 227. The Aegean Islands are the group of islands in the Aegean Sea, with mainland Greece to the west and north and Turkey to the east.

If you are searching which Aegean island to visit for your holiday, it will be quite difficult, since each is made from unique elements that make it special! Some of the Aegean islands stand out for their vegetation, others have beautiful beaches, almost all are of historical interest but their common feature is that they are all surrounded by the azure waters of the Aegean! 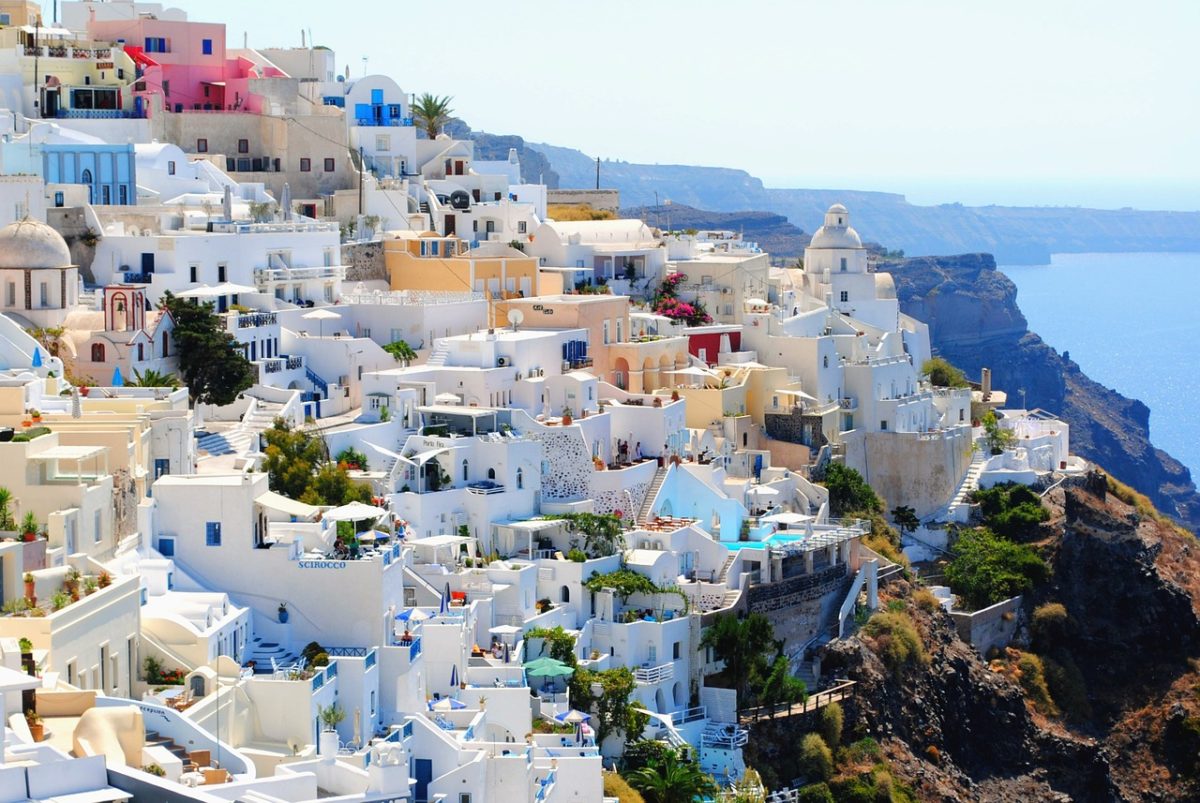 Most of the Greek islands are found in the Aegean Sea and they are divided into six groups (from north to south): 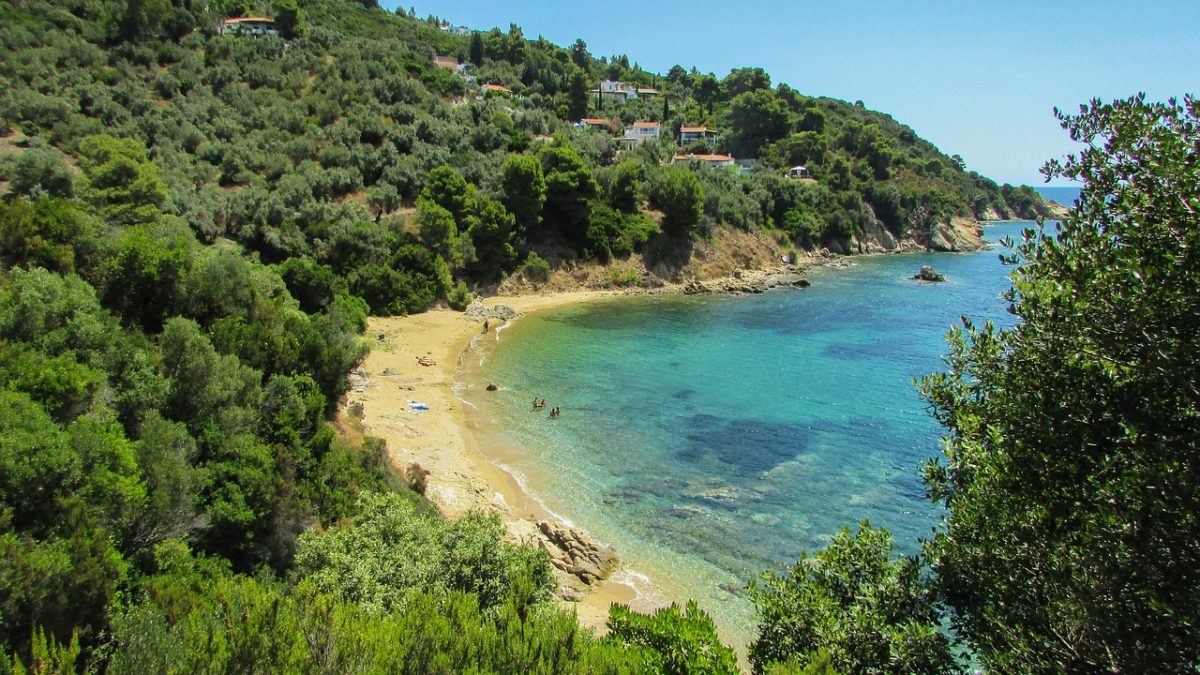 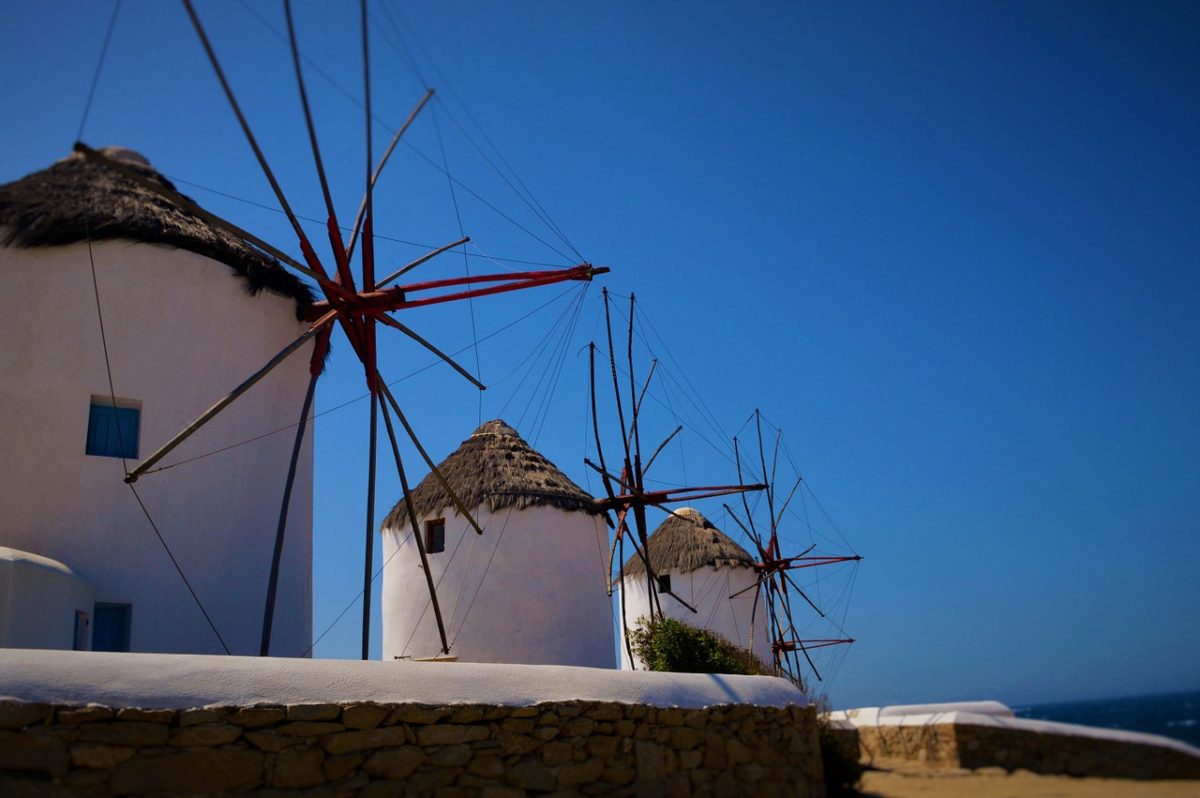 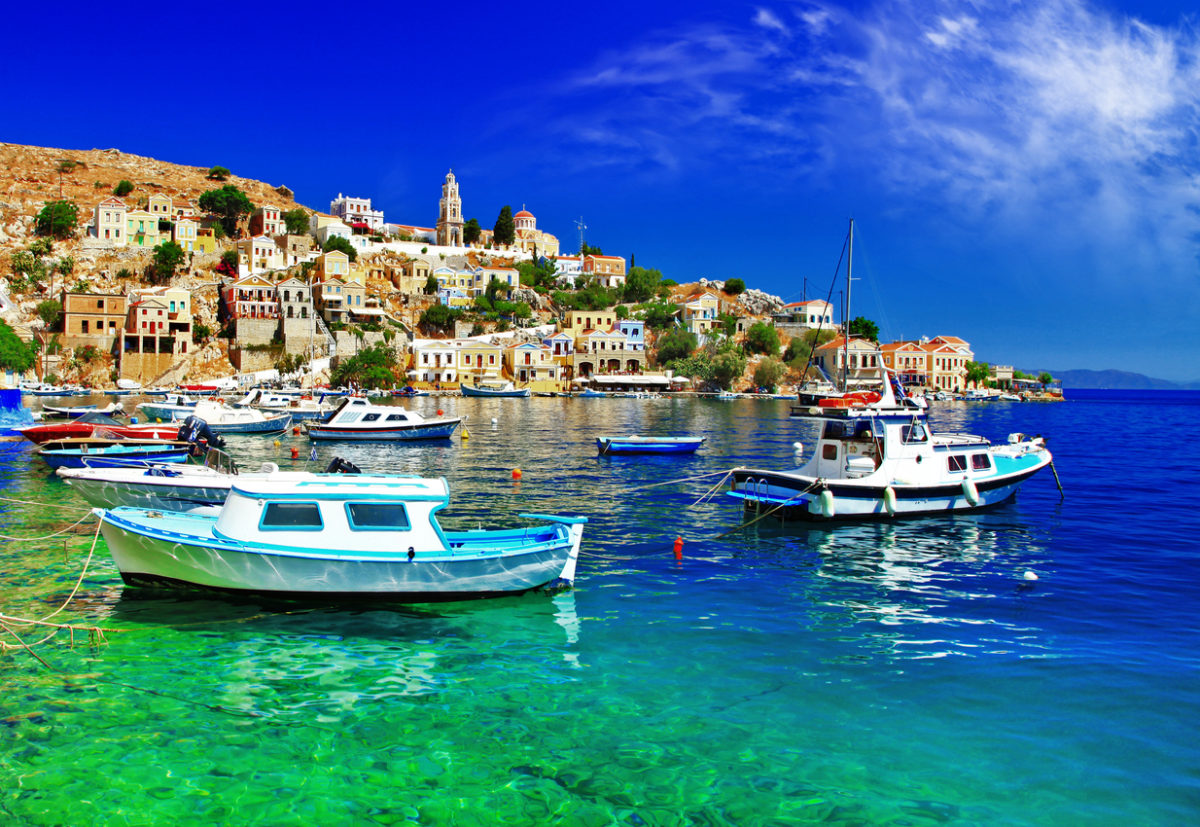 Sample Journeys: Your journey will be private and customized based on your schedule, budget, and interests.