The nunnery of Paliani is located at an altitude of 280m, next to the village Venerato, 20km north of Heraklion at the exit of Venerato Gorge. The monastery is dedicated to the Assumption and celebrates on August 15.

The monastery of Paliani is considered one of the oldest monasteries in Crete, but the exact date of its establishment is unknown. The name is associated with the name Palia Moni (Old Monastery). However, there is a second version, according to which the name Paliani is linked to Apolonia, an ancient city that was located very close to Venerato.

The monastery was patriarchal and for several periods it had enormous wealth and many dependencies (smaller monasteries and churches). Especially during the Ottoman period, Paliani struggled to survive, as it was destroyed by the Turks and the nuns were massacred. The nuns restored it very quickly and since then it is classified in the richest monasteries in Crete.

The main church is a basilica with three aisles dedicated to the Assumption (celebr. 15 August), the Three Hierarchs (30 January) and St. Panteleimon (27 July). Also there’s a small chapel of the Holy Apostles (30 June). The temple is supported by ancient columns of Byzantine style with acanthus leaves, parts of which are scattered in the monastery. Generally, you will see marble parts scattered everywhere belonging to the Byzantine era. Today the monastery has been altered considerably.

The temple is surrounded by the nun cells and auxiliary rooms, while the visitor can still discern traces of the fortress wall that protected Paliani. Paliani also owns the very old Byzantine church of St. John with frescoes of the 14th century. The monastery operates a museum with icons, relics and several books of great historical and archaeological value. The monastery is open from sunrise to sundown to everyone.

Phaestus (Phestos or Festos) was a Minoan city on Crete, the ruins of which are located 55km south of Heraklion. The city was already inhabited since 6000BC and prospered concurrently with the city of Knossos, till the 1st century BC.

Phaestus is famous for its Minoan palace, which is a visitable archaeological site and receives thousands of visitors every year. The palace of Phaestus was built on a low hill in the plain of Messara, with panoramic views to the surrounding area. It is the second largest after Knossos and occupies an area of ​​18 acres.

The palace of Phaestus was built in about 2000BC, according to the legend, by Minos. The palace’s king was the brother of Minos, the mythical Rhadamanthys. Rhadamanthys was second son of Zeus and Europe and was known for his righteousness. Indeed, he is considered the writer of the Cretan Code, the first standards of Justice, which was later adopted by the Spartans. Due to his fairness, after his death, he was assigned as a judge in Hades (like his brother Minos). 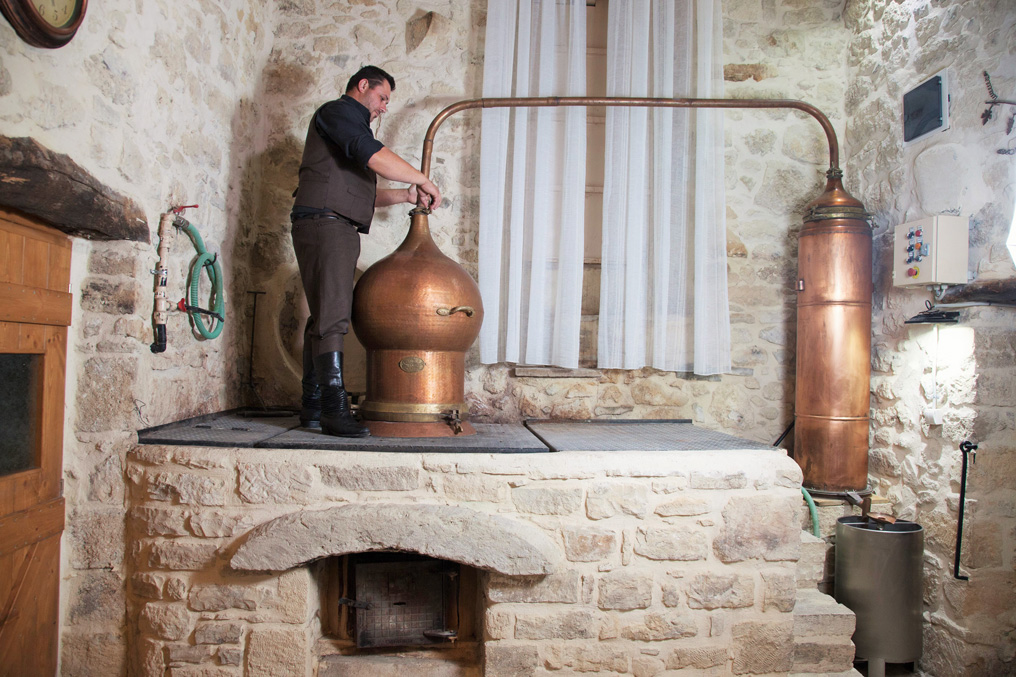 In Crete raki or tsikoudia, the transparent full of aromas drink of cretan land, is the tool of cretan communication. Production of raki is happening every autumn after the crop of grapes. The custom of raki distillers legislated by Eleutherios Venizelos at 1920. In raki distiller the raw material used is the tsikouda, the remains of the grape pressing to eject the must. When the pot begins to boil then begins to flow in the first body of the distillate, the protorako its name, that it is very strong as an alcohol. While distilling raki continues to get the right proportions and degrees. 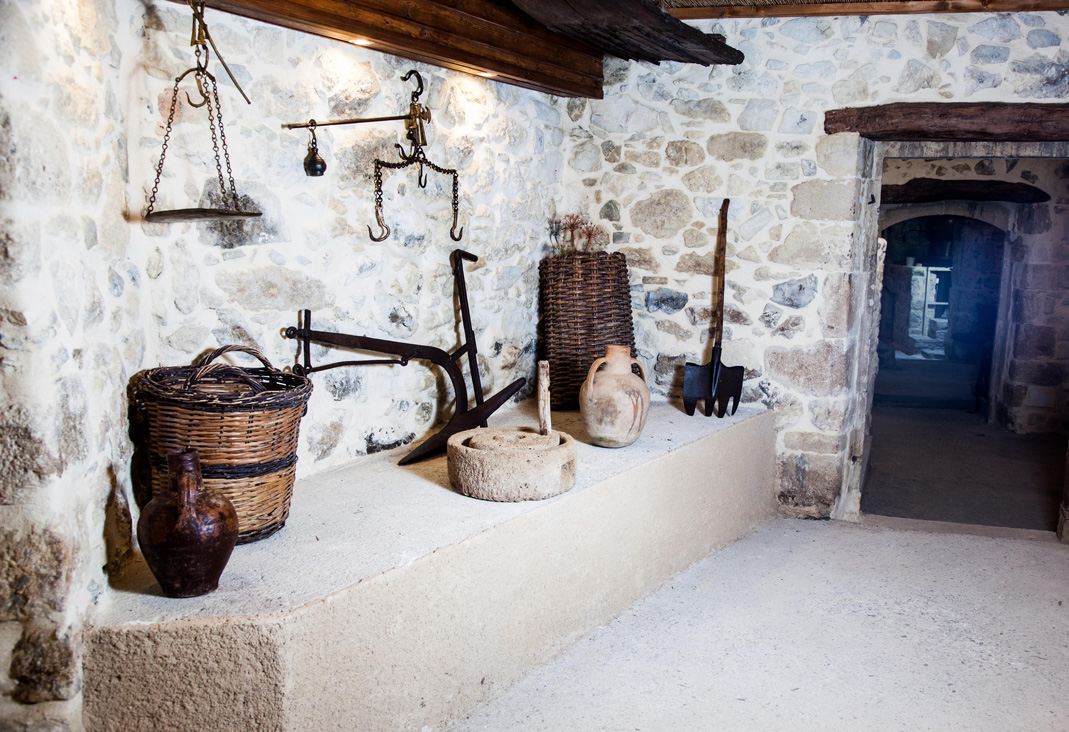