Easter is one of the most beautiful celebrations packed with customs and traditions which vary from country to country. It is a celebration associated with colorful eggs, Easter bunnies and chicks, and traditional recipes.
But did you know that some flowers are also associated with Easter? In Greece, three spring plants have an Easter story to tell.

In ancient Greek religion and mythology, Demeter, is the goddess of the harvest and agriculture, presiding over grains and the fertility of the earth and among her sacred plants was the red Poppy (Papaver rhoeas). In the Christian tradition the poppy flower grew under the cross of Christ and it acquired its crimson color from Christ’s blood. 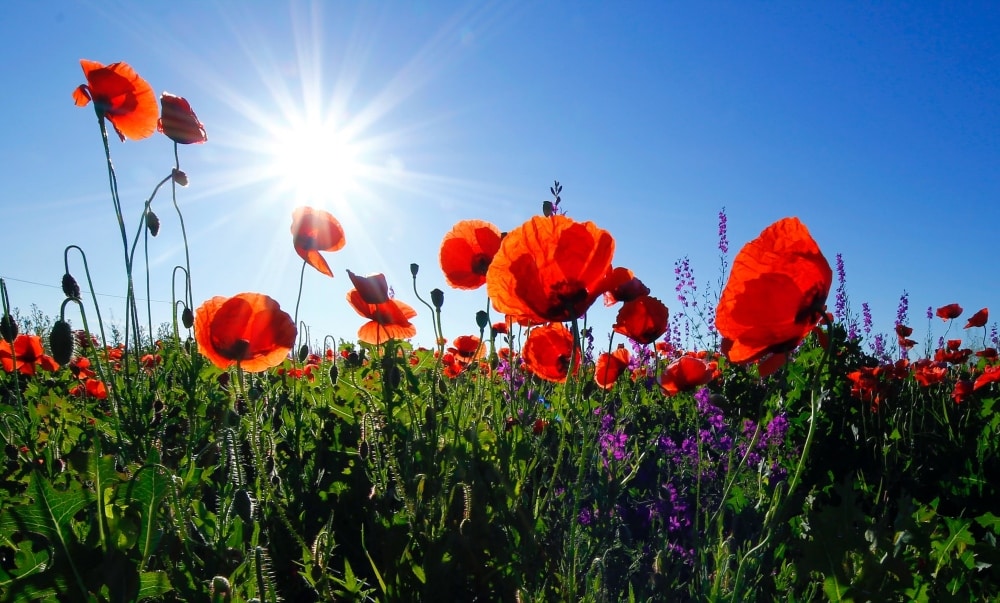 Another plant that reminds us of Easter is the Syringa vulgaris (or common lilac) which in Greece is called “Pashalia” which means “the Easter one”.
It is a species of flowering plant in the olive family Oleaceae, native to the Balkan Peninsula, where it grows on rocky hills.
But how did the plant get its Greek name? As tales say, near the point where Christ was crucified, a tree had sprouted. But as soon as it saw the crucifixion, it withered. Three days after our Lord’s resurrection, the tree was again filled with purple fragrant flowers. So, it was named “Pashalia”. 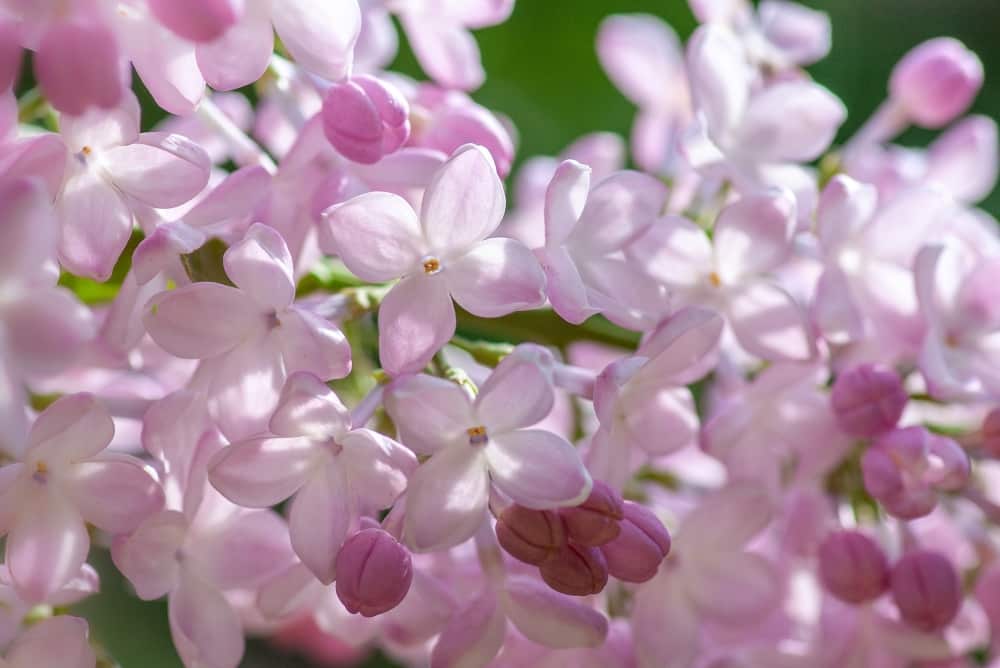 Another tree associated with Christianity is “Koutsoupia” (Cercis siliquastrum), commonly known as the Judas tree. It is a small deciduous tree from Southern Europe and Western Asia which is noted for its prolific display of deep pink flowers in spring.
It is the tree from which Judas hung himself after his betrayal. But because the branches of the tree are flexible, Judas did not die immediately. He was hanging there for three days. The tree is said to have turned red with shame because its existence was linked to Judas. 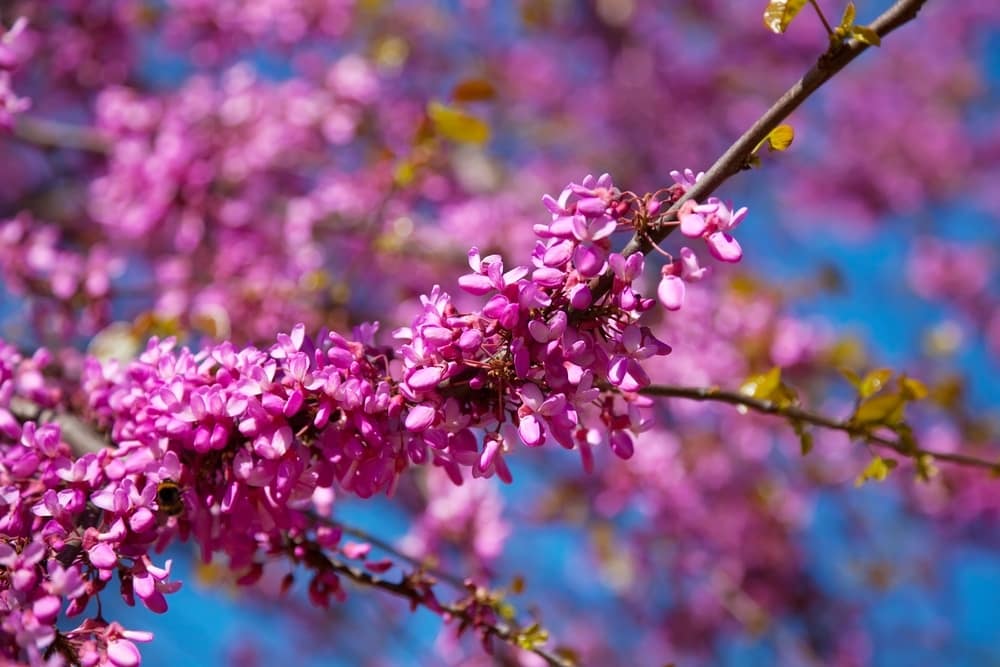 Last but not least all the spring flowers are used during the Holy Week to decorate the “Epitaphios”. On Holy Friday the Church mourns the death and burial of Christ and the locals (not allowed unfortunately nowadays due to lockdown laws) go to church and decorate the Epitaph with flowers mostly cut from their gardens. The word Epitáphios is composite, from the Greek ἐπί, epí, “on” or “upon”, and τάφος, táphos, “grave” or “tomb”. It is a wooden structure, the Sepulcher (a bier symbolizing the Tomb of Christ), with an ornate, rectangular cloth on it, with either the iconographic type of the Deposition (the “Placing in the Tomb”) or with the dead body of Jesus. 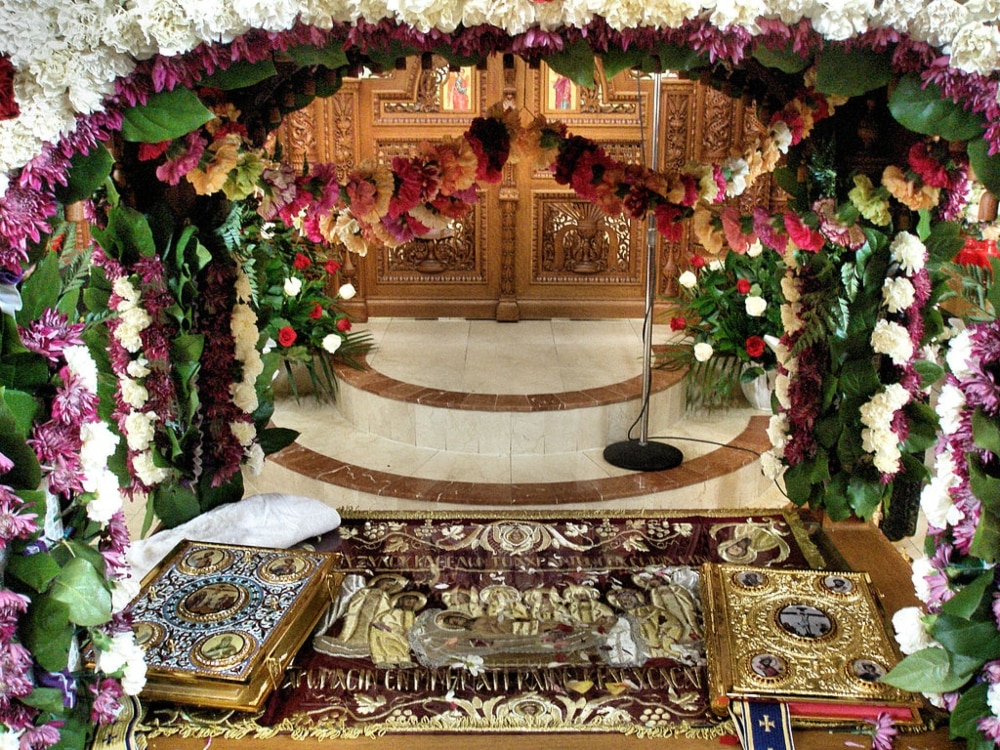 Easter is the occasion of spreading love and peace in the world, and also to commemorate the resurrection of Jesus from the dead. May the exuberance of Easter and spring bring you health, love and compassion!