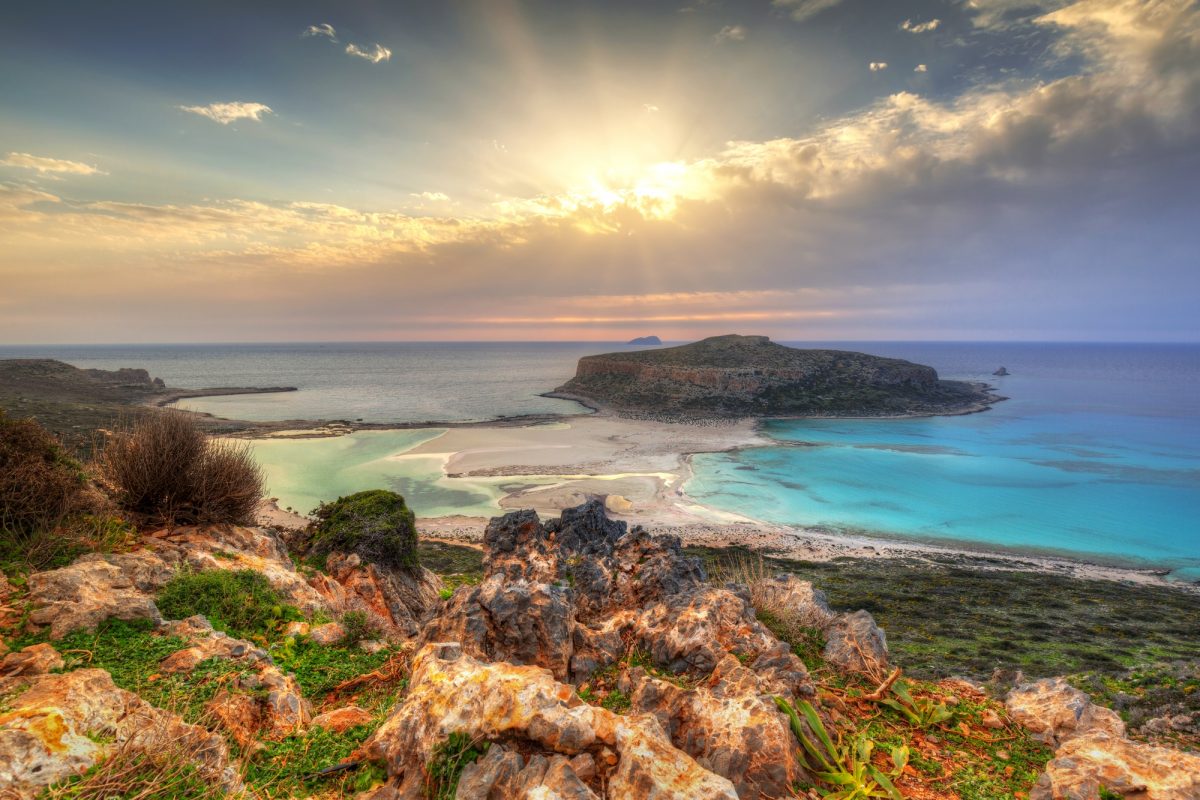 Crete, a continent in an island

Crete is the largest island in the country and one of the most famous tourist destinations in the world.

Crystal clear water, rugged but majestic mountains, great museums and ancient settlements, cosmopolitan resorts and traditional recipes that no one can resist.

In Crete, you will find what you seek. Traditional color in years old inland villages (Anogia, Zoniana, Sfakia, Asi Gonia), where Cretans keep religiously the traditions and the typical way of life, bustling beach resorts, secluded corners, and hidden gems.

Crete has been a crossroad for civilizations and is an artistic patchwork of landscapes. Major cities of Crete are home to impressive architectural structures. Forts, scenic harbors, palaces, fountains, and temples are the main attractions.

With endless beaches on the north, rugged, cut in half mountains forming majestic gorges on the south and in between valleys and olive groves among bustling cities and sleepy villages. 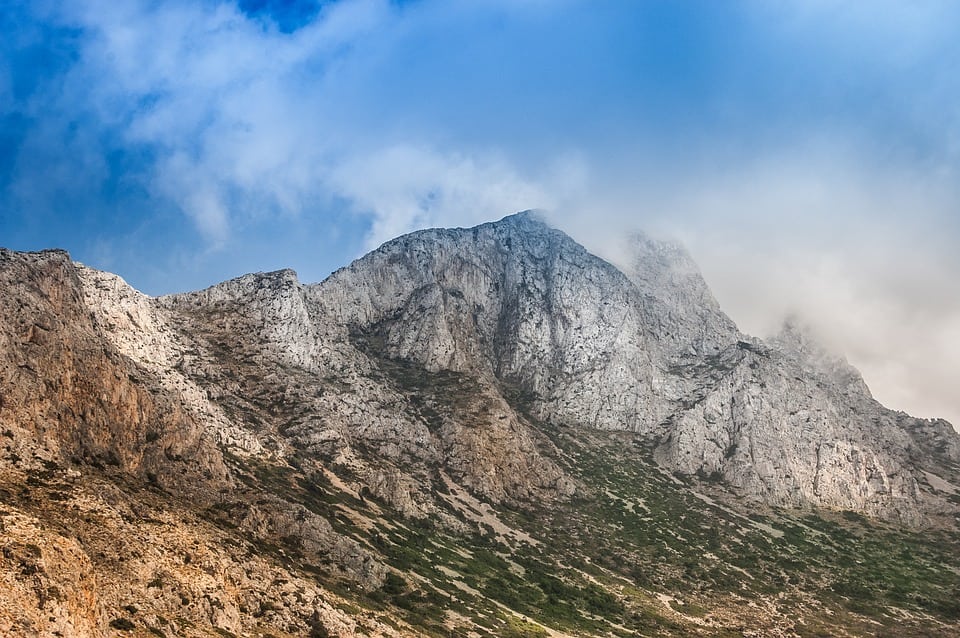 An island that gives you the opportunity to swim on a beach in the morning and finish your day with a shot of raki high up on the mountains. 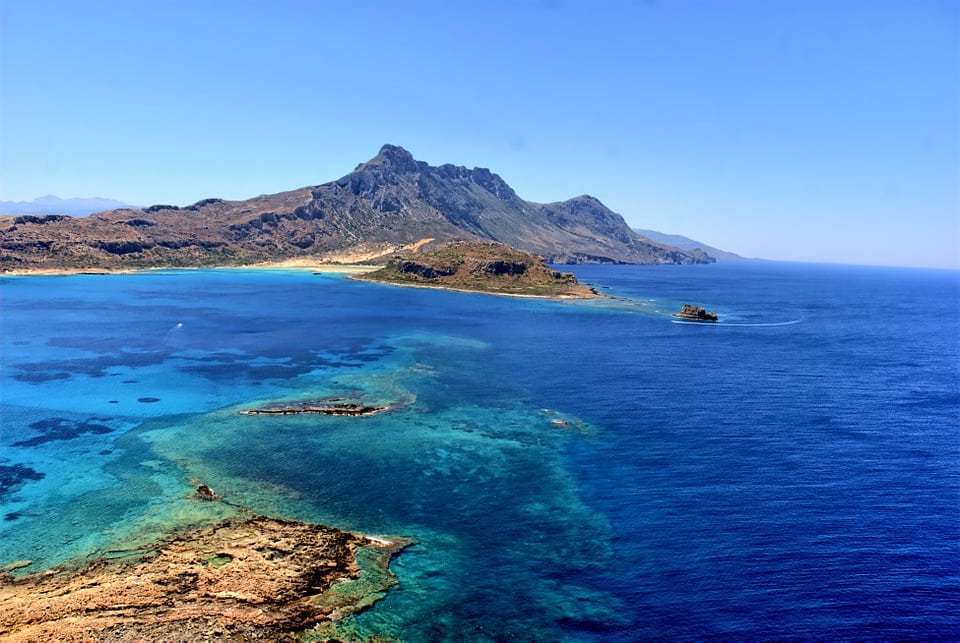 But it isn’t only about nature. According to Greek mythology, Zeus was born on Crete and Crete’s long history goes back to the Minoan civilization which emerged around 2000 BC and lasted until 1400 BC. The Minoans were famous for the magnificent palaces they built, above all at Knossos. They have an important place in world history, as building the first civilization to appear on European soil.