For all those vegans and vegetarians planning to visit Athens and wondering if the Greek menu is all about souvlaki… well, we have a surprise for you! Turns out there’s plenty of options for vegetarian food in Athens and throughout all of Greece. 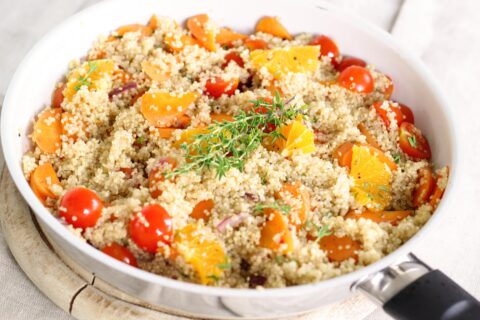 While lamb, beef, and pork are popular dishes in Greece, much of Greek cuisine is actually vegetarian-based — and anything that isn’t vegetarian can be made to suit the vegetarian diet. Which is actually not so surprising, because vegetarianism originated in the civilisations of ancient India and, yes, ancient Greece.

So if you’re visiting Athens, don’t be misled by restaurants or tavernas advertising souvlaki to the majority of tourists! Take a closer look at their menus, and you’ll find a great variety of fresh fish, eggplant and zucchini pies, salads, pligouri burgers, soups, boiled greens such as vlita, and much more. There is a variety of delicious vegetarian or vegan gourmets in every tavern you visit. 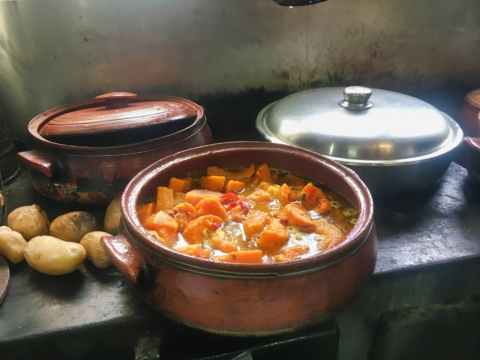 Here are some of our favourites you have to try:

Briam: Chunks of zucchini, potatoes, and eggplant (sometimes with cheese), seasoned with tomato sauce and olive oil, and baked in an oven.

Fava: Blended chickpeas or split peas garnished with olive oil and served as a dip for bread. 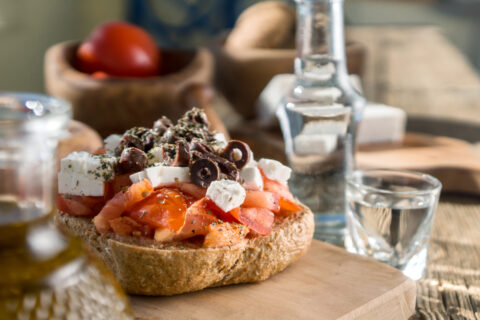 Greek salad. The most famous Greek dish, and the most simplest of salads — tomato, black olives, cucumber, onion, and feta cheese, seasoned with salt and oregano, olive oil, vinegar, and lemon juice. Delicious!

Imam: An eggplant stuffed with onions, tomatoes, and spices, and baked in an oven. 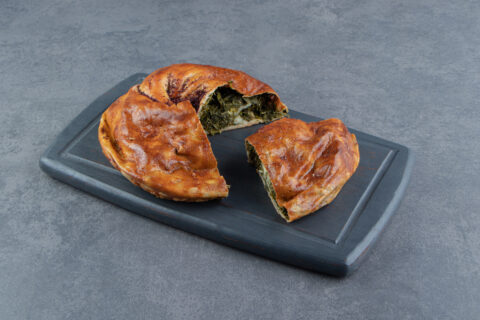 Tzatziki: a delicious yogurt-based dip, with cucumbers, dill, and garlic. This can be served as a dip or topping to accompany almost any Greek dish.

If you’re looking for good vegan and vegetarian If there is one thing that Greeks love more than anything, it’s celebrating life! And all summer long, locals gather to honour the country’s music, food, wine, and dancing and singing traditions.

Most of Athens’ festivals are religious ones, and many are celebrated nationally, such as the Dormition of Virgin Mary (on August 15th), one of Christianity’s most significant days and a public holiday in Greece. But quite literally, there isn’t a city or village anywhere in Greece that doesn’t have its own special festival. 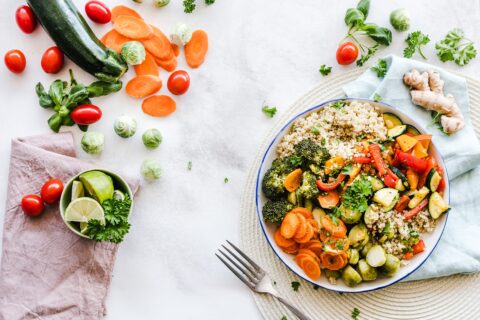 Some festivals date back to ancient times and a lot of the traditions and customs are still in practice, but there are also festivals celebrating modern art, music, dancing, and food that can be found year round — but peaking in the summer season restaurant options in Athens, check out Avocado, Mama Tierra, or Gostijo (which is also kosher). 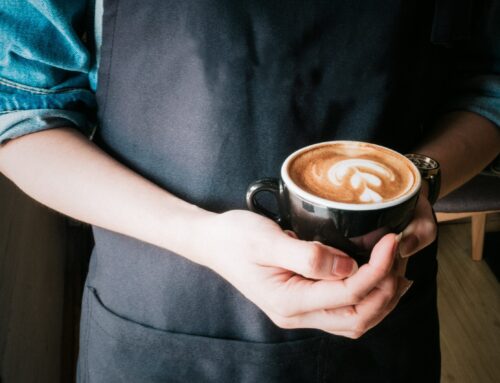